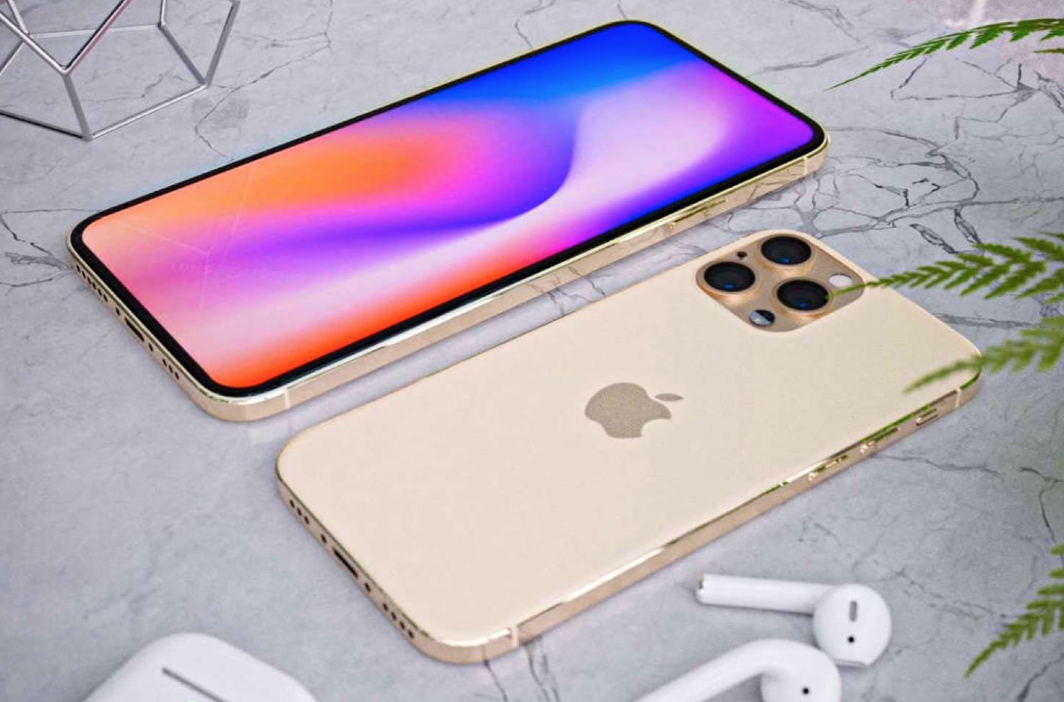 With everything across the world nearly cancelled, a lot of iPhone fans were thinking the release of Apple’s iPhone 12 could be delayed. But it seems, it will be pushing as scheduled, for now.

Virus or not, a lot of people are excited to see this new iPhone. If you’re curious to know what the iPhone 12 has in store for you, here’s some of the biggest rumours we’ve gathered so far about this mysterious device.

So, the novel coronavirus has caused a ton of things to be cancelled or to close down. Apple has already closed its retail stores in the US and most stores outside of the United States. Their factories in China have shut down or are operating in limited capacity so there’s a possibility the release date for the iPhone 12 could be slightly delayed. But it seems Apple is holding out hope the second half of the year will be better so there’s no announcement of delays just yet.

Typically, Apple holds its iPhone event every second week of September, on a Tuesday. Last year, they held the same date for releasing their iPhone 11. If they follow this same pattern, we could get the iPhone 12 on September 8, 2020.

What’s the Official Name of the iPhone?

With the release of the iPhone 11, 11 Pro and 11 Pro Max launched in 2019, it’s likely Apple will be calling their 2020 iPhone roster: iPhone 12, iPhone 12 Pro and iPhone 12 Pro Max. We still don’t know if Apple is going to give the 5G models a separate name or whether there’s an additional model aside from the regular 3 to accommodate this.

The rumour mill is going crazy with the idea these new iPhones will have a slightly new design than last year’s model. Some renders floating around online feature squarer edges, some have larger displays but thinner compared to the iPhone 11 models. The beautiful frosted matte glass of the last year’s model could remain as Apple received great feedback with this. There’s also been a patent filed by the company for a notch-less phone, so they might remove the notch and figure out a way to make Face ID still work.

So Samsung S20 has made their displays feature a whopping 120Hz refresh rate, there’s some talk Apple will follow suit with these new models. Rumour says all the 2020 iPhones will come with an OLED display and a variable refresh rate of 120Hz. There might also be in-display fingerprint sensor in place.

What’s the Camera Spec and Setup?

There might be an improvement in Night Mode and it’s predicted that the company will be adding a 3D-sensing laser array so you get the best with Portrait Mode.

There’s talk the new cameras will come with a 64-megapixel sensor for the iPhone 12 Pro and Pro Max. After all, they need to have a good fighting chance against the Samsung Galaxy S20 Ultra and its 108-megapixel sensor.

What’s The Software and Hardware?

A lot of buzz is centering on the possible inclusion of 5G connectivity in these new iPhones. Having 5G on all models is possible since it’s the next step when it comes to phones these days.

The iPhone 12 series is also expected to have A14 chips under the hood and will possibly launch with iOS 14 which we could hear more about in June. The models are expected to come with a U1 chip which has been improved for short-range location and sharing.

How Much is It Going To Cost?

The iPhone 11 (the entry model) starts at a good price of $699, and the prices get higher with the more expensive models. The possible deal-breaker in the new roster is that the addition of 5G connectivity could mean the price will be higher. However, Apple analysts are saying the price hike could only be as much as $30 to $100 depending on the version you’re going for.

The iPhone 12 might still be a few months off but for phone and tech lovers, it’s something to look forward to in these unusual times.

In the meantime, you can grab yourself a cool iPhone case right now by visiting The Dairy! We’ve got tons of cool designs and have the option for you to CREATE your own personalised phone case. Best part? You don’t have to leave your home at all!